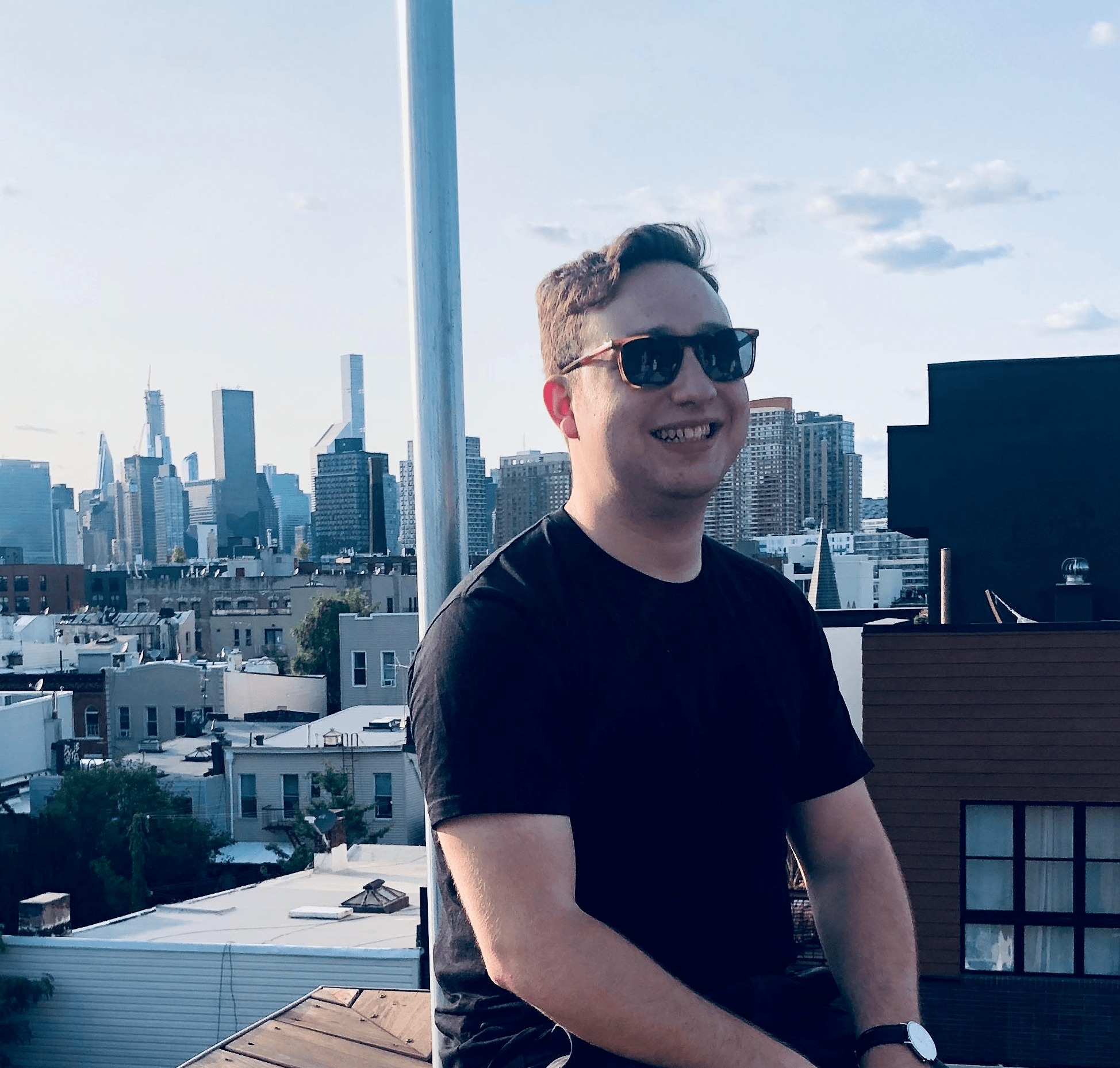 tonic is a gRPC over HTTP/2 implementation focused on high performance, interoperability, and flexibility. It has been a few months since I originally released the 0.1.0-alpha.1 version. Since then there has been a ton of growth and improvements. We’ve seen 32 new contributors, two new guides, 8 more examples and 5 releases. Not only have we seen a lot of growth internally but we’ve also seen a large amount of adoption.

Since the first 0.1.0-alpha.1 release, Tonic made several ergonomic changes.

Tonic was originally released as an alpha because a majority of the crates it depended on were also alphas. 0.1 signifies that all our dependencies are as lean as possible. For instance: syn and quote are at 1.0, bytes is set to 0.5 and hyper is at 0.13 Thanks to all the maintainers for helping push out all these releases! Also, I would like to note that cargo-deny has been very helpful in ensuring that we have no duplicate dependencies!

The build-in transport module no longer supports openssl. Instead, Tonic defaults to rustls, which should simplify building Tonic-based applications and libraries. However, I recognize that Tonic users might want to use a different TLS library, so Tonic supports customization via constructor client and constructor server.

Tonic also supports gRPC interceptors (non-gRPC ecosystems might refer to “interceptors” as “middleware”). Like the name suggests, interceptors allow clients and servers to intercept a request and perform an arbitrary action, like adding headers to sign a request or logging a request. See the example below:

One key thing to note here is that these interceptors are transport agnostic. They are pure gRPC, it does not matter where you get the request from, it could be via grpc-web or http2.

More examples of this usage can be found here.

I’d like to give a special shoutout to all those that helped the project grow by opening issues, trying Tonic out and opening PRs.

That said, I am super happy to finally release the 0.1 release of tonic. This is the first stepping stone in a great ecosystem built on top of tower. As always, there is a changelog and an issue tracker if you run into any issues. Please, feel welcome to also join us on discord if you need any help!